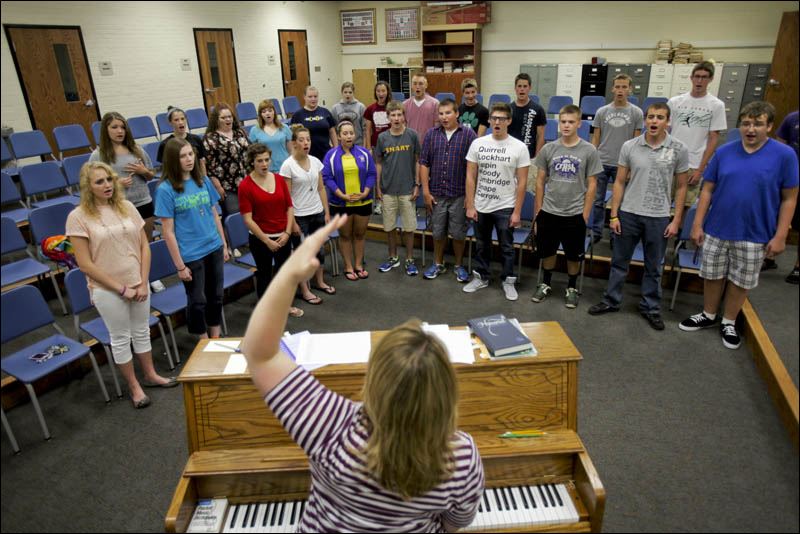 Here at the Mobile Music School, we pride ourselves on delivering high-quality musical theatre workshops. As a result, our ‘Let’s Perform’ musical theatre workshops prove to be of our most popular workshops every year. Each year, we travel nationwide with this series of workshops, delivering engaging and interactive content across all age groups. Whether a student wants to be the star of the show, or a member of the chorus, there is something in these workshops for everyone. This year, we were delighted to be asked to Loreto Crumlin, where tutor Clare led the workshops. Read on to learn more!

On the 26th of November, our music tutor Clare led 2 80 minute workshops in Loreto College Crumlin. Clare commenced the workshops with some fun-based ‘ice-breaker’ activities, basic vocal warm-ups and improvisation. The students partook in drama warm ups and exercises as well. Further, some of these exercises included a murder mystery, pass the beat around the room, and other games and activities.

The students were also given the opportunity to experiment with musical theatre, and went on to learn some song excerpts from popular musicals. The girls learnt a song and dance from the musical ‘Mamma Mia’. Throughout the music sessions, the groups learned all about presence on stage, breathing and posture whilst singing, and voice projection. The workshops then finished up with an energetic end-of-session performance of the song and dance learnt. Clare remarked on how well both groups did, saying ‘the girls gave such a great effort in every part of the workshop. I was so impressed by their enthusiasm, work ethic and efforts.’ 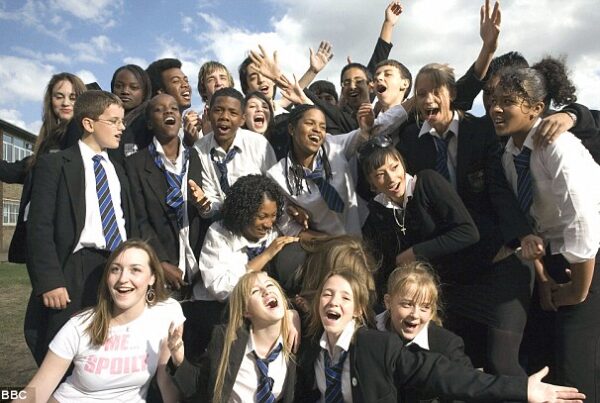 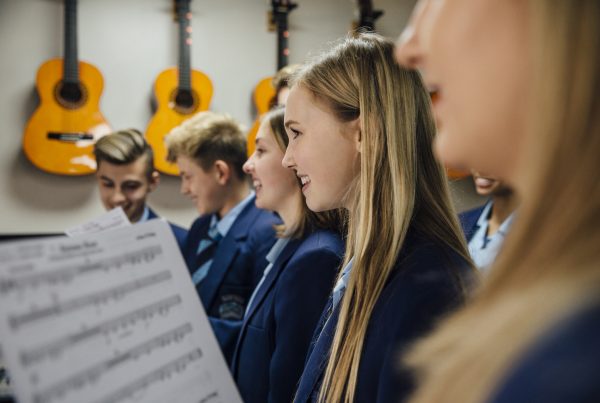 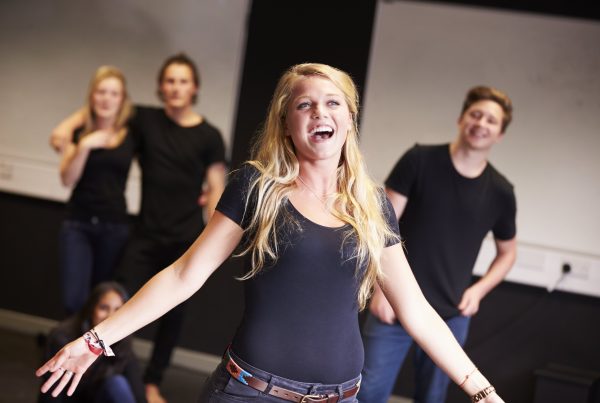