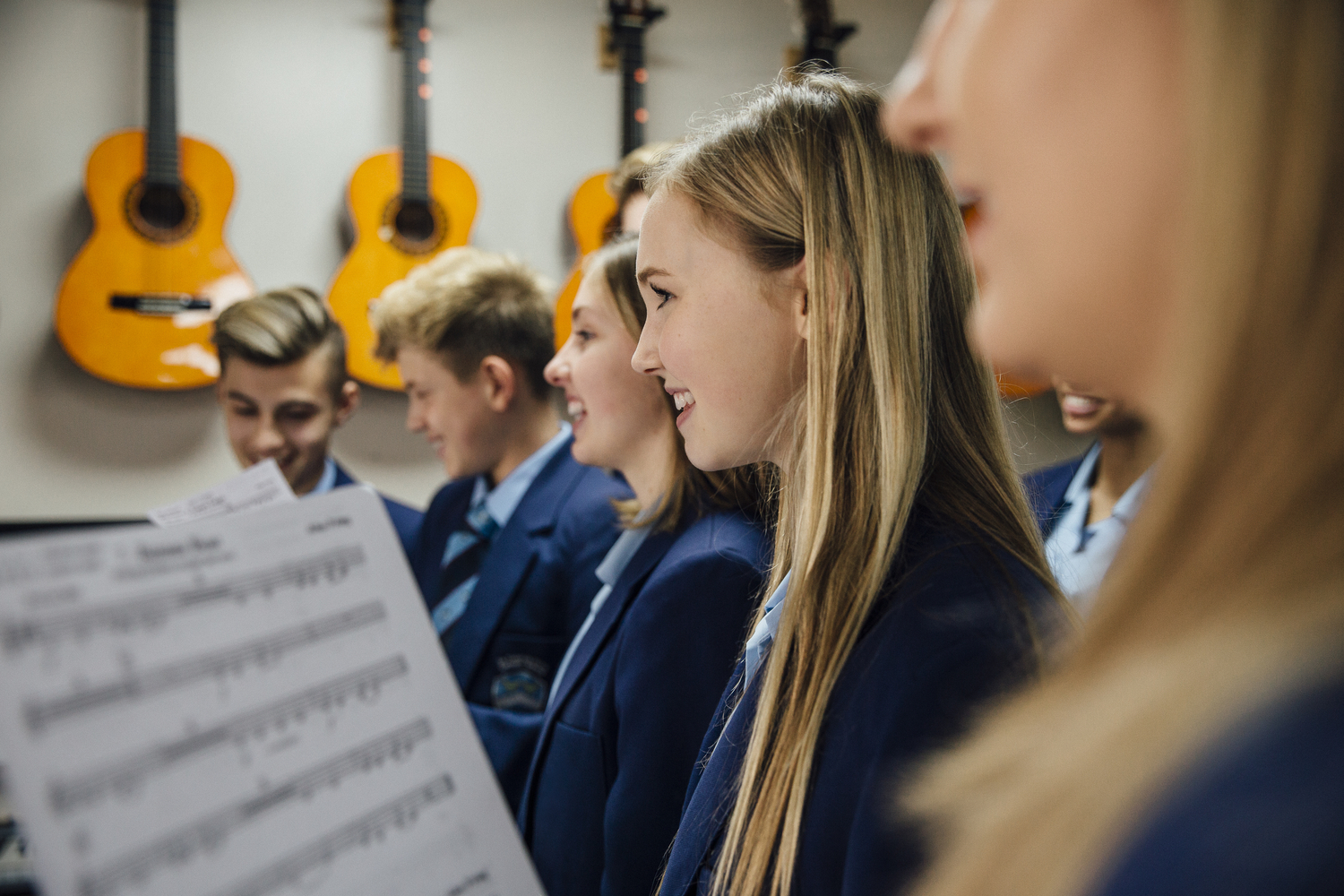 We’re passionate about delivering high quality workshops for music in secondary schools. We were delighted to be asked back to St Dominic’s College, Ballyfermot, on the 28th April, for two 60 minute Let’s Sing workshops. MMS tutor Clare delivered the workshops for the second year running, and both Clare and the students had a blast! Read on to learn more about what was covered.

This activity based TY singing workshop explores the voice through interactive activities; investigating the importance of breathing and posture; developing each student’s aural awareness and developing each student’s ability to project themselves. Let’s Sing secondary school workshops incorporate a strong sense of team work, confidence building and positivity as the students work towards an end of workshop performance of the material covered.

Each Workshop Aims to:

On the 28th of April, Clare delivered the Let’s Sing workshops, to second and first year groups. Clare began with an ice-breaker game, to settle the group in. The group then moved on to a physical warm up, and learnt about correct posture when singing. They then performed some breathing exercises, learning proper breathing technique- which is crucial to singing well! The last part of the warm up consisted of a vocal warm up, where the girls learnt how to warm up their voices correctly.

Following the warm up exercises, the group then broke into three subgroups to perform a round. This is especially useful as a group exercise, as it teaches students to train their ears, as well as concentration on rhythm and timing. This helps groups when singing harmonies, as it trains students to hear their own voice along with other voices, and hear how they are harmonizing with others.

The group then moved on to learning two songs- ‘Ain’t No Mountain High Enough’ and ‘Mamma Mia’. They broke the song down line by line, learning by call and response. The groups both had a blast performing these songs, and both groups did exceptionally well!

MMS tutor Clare remarked that she was extremely impressed by both groups hard work and effort, and had a great day with the students!

Interested in booking a workshop for your school? Get in touch here. 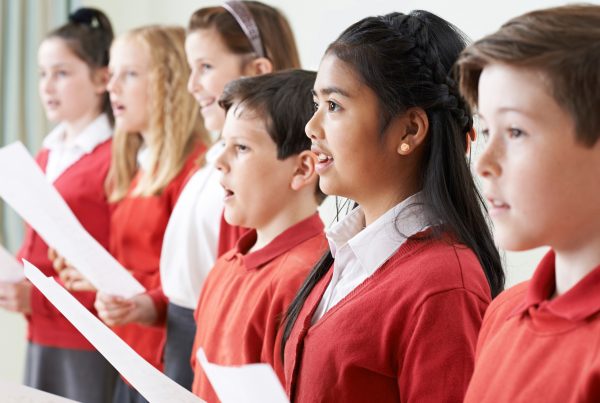 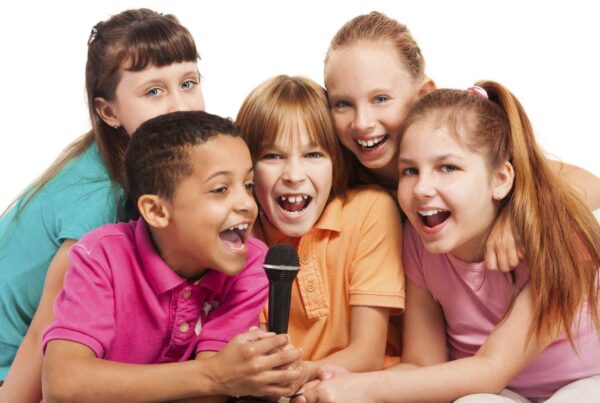 Singing Workshops- Are They For You?