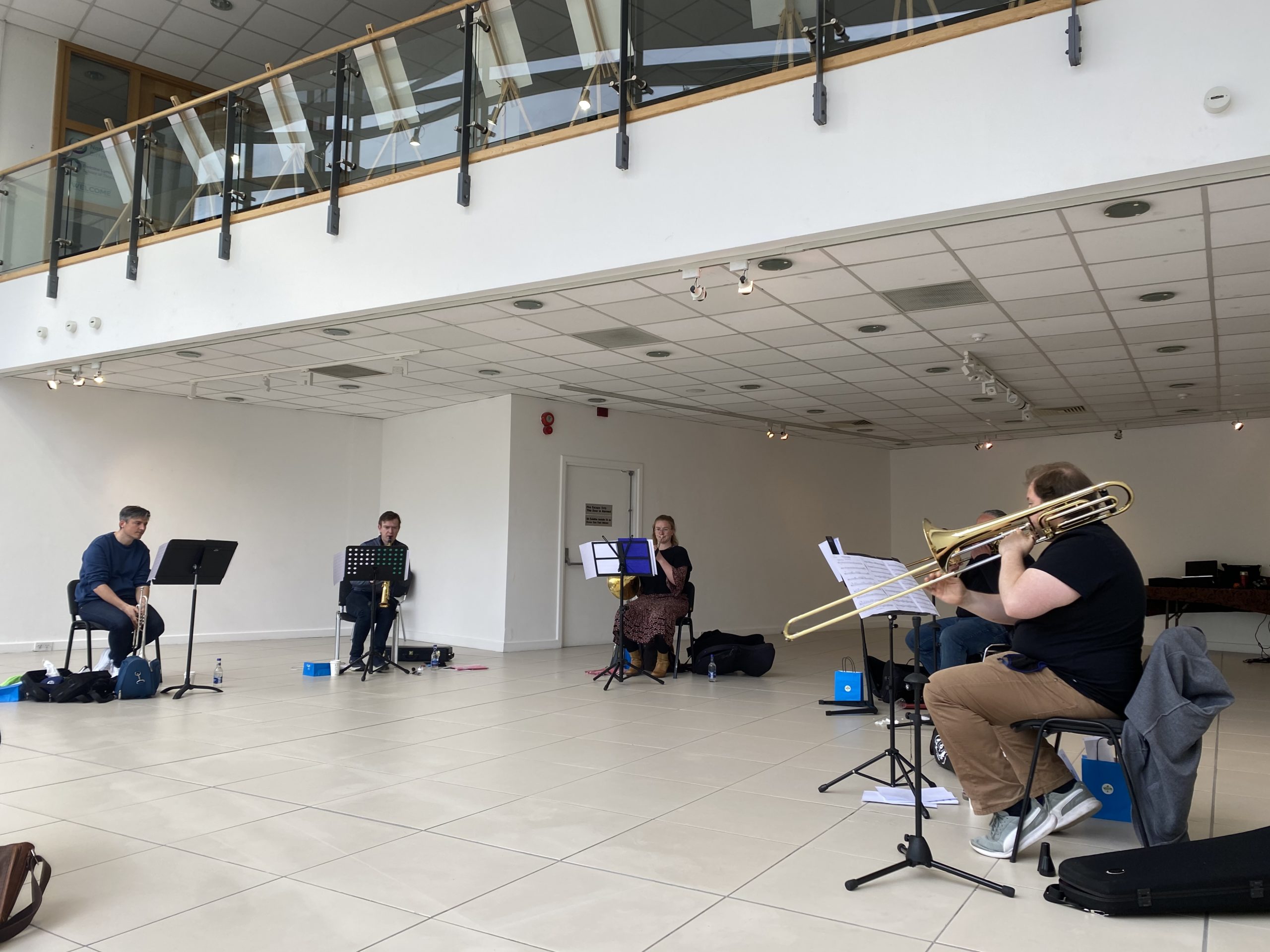 In association with our project partners Draíocht, PLAY is a music for primary schools project we developed. PLAY first began in December when three musicians performed for the children of St Francis Xavier Junior and Senior schools in their school yard during their lunch break.

The instruments we used included a violin, a clarinet and a trumpet. It became apparent pretty quickly that the pupils responded best to the trumpet simply because it projected the loudest outdoors- as the children could hear it.

After this realization, the instrumentation of PLAY changed and we increased the number of musicians involved. The project went from having 3 musicians to having 5 musicians. The instrumentation included a trumpet, a saxophone, a French horn, a trombone and a bass trombone. Further, the structure of the project changed too as we sent a trumpet, trombone and saxophone into the school by themselves to perform for the children. The project then culminated each Friday wuth the quintet or all 5 musicians performing as an ensemble for the children at lunchtime in their school yard.

The repertoire included a range of music including Promenade from Mussorgsky’s “ Pictures at an Exhibition” along with a number of medleys arranged by Paul Frost. The medleys also included TV, film and cartoon theme tunes, popular songs and traditional Irish tunes including John Ryan’s Polka, the Marino Waltz and Lord of the Dance.

We have brought PLAY music for primary schools project to 10 schools across Dublin 15 in total. We are set to deliver the programme to a further 10 schools in 2022. The project has proved to be a huge hit, and we’re looking forward to having it continue!

If you’re an organisation looking to develop an educational performance based project reach out and contact Mobile Music School to discuss what you have in mind! 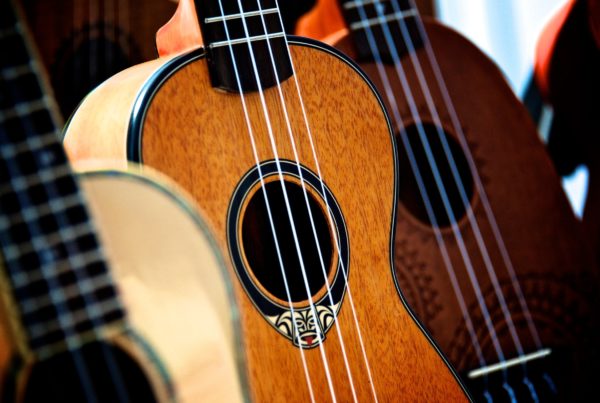 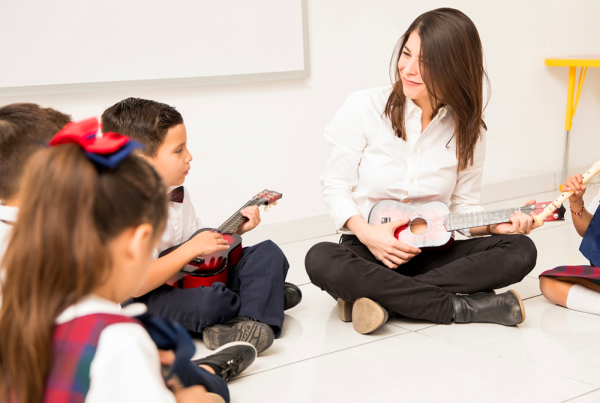 Workshops for Schools: Term 2 Round Up 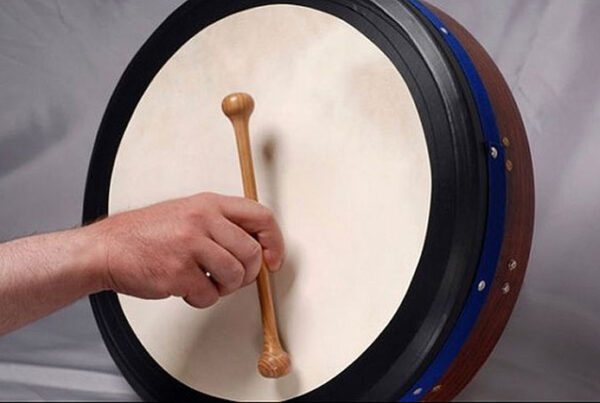 Workshops for Schools: Our Bodhrán Programme in Moneenroe NS