The MMS team is delighted to announce it has a new Southeast representative, Joanne McCabe. Joanne began teaching with the MMS in January 2015 and having proven to be such a diligent teacher, she will continue teaching whilst representing the team in the Southeast. Joanne is currently developing connections for the Mobile Music School in schools in Wexford and Waterford.

Joanne is a classically trained soprano and experienced musical theatre performer. Having been hired to sing at her first wedding at age 11, her fascination with music began. She still runs a wedding music business as well as her own vocal tuition practice. In the past she has been vocal coach and choir director at the Wexford School of Music, The Wexford School of Ballet & Modern Dance, Anne Marie Cooney Stage School and Fresh Arts, London.

She has studied with many notable names such as Ross Campbell and the West End Masterclass, and has performed in The National Concert Hall, University Concert Hall, Limerick, The National Opera House and on the Late Late Show. She has also performed in The Actor’s Church: Covent Garden and had two successful concert series in the USA. Outside of her MMS and private teaching, Joanne is also Managing Director of Enniscorthy Gospel Choir & holds a first class honours degree in Early Childhood Studies. 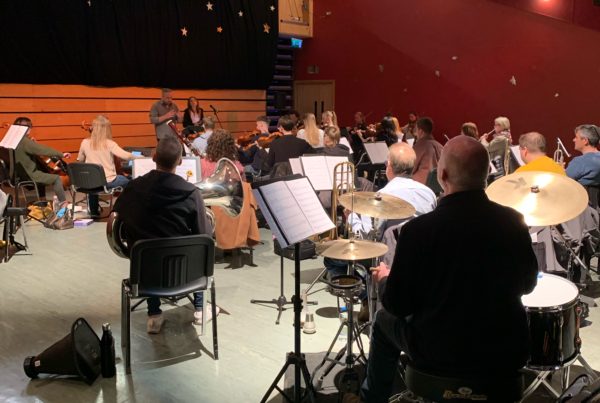 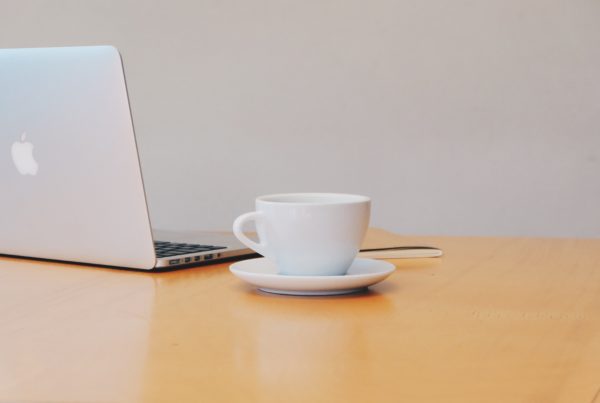